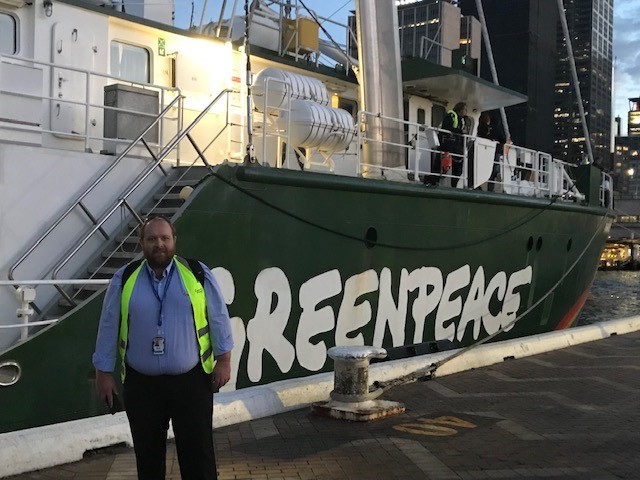 SGM Australia is looking after Greenpeace

SGM Australia is looking after Greenpeace’s iconic ship Rainbow Warrior during her two months in Australian waters. During this time the vessel will be carrying out research work along the Great Australian Bite and will be calling six ports along the East, Southern and West Coasts.

SGM is proud to have been appointed to service this vessel which for years have been breaking boundaries and used in campaigning towards destructive actions. The Rainbow Warrior has patrolled the world’s oceans since 1978 She remains to this day a symbol of non-violent direct action and a beacon of hope for struggling communities around the world.

Other News and highlights