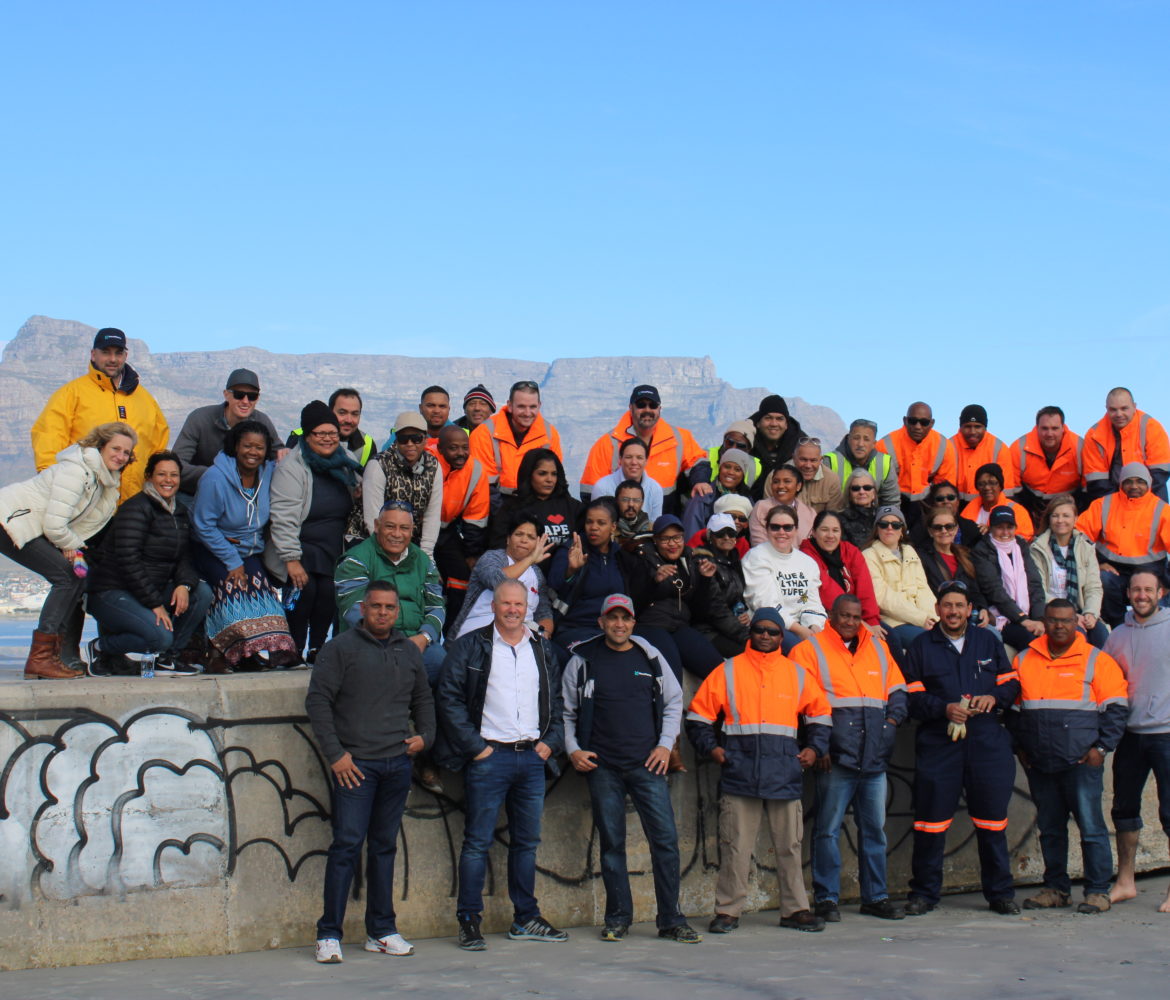 Thank you to all our staff for your participation and efforts in participating in our World Oceans Day initiative last week.

SGM had a magnificent turnout in many parts of the world and it was heartening to see so many of us recognising the impact that the ocean has on us all both professionally and personally.

Let us all go out and save it. Single use plastics are the greatest scourge of our oceans so do all you can to STOP using them wherever possible as soon as possible. REDUCE, RECYCLE AND REUSE.

Other News and highlights